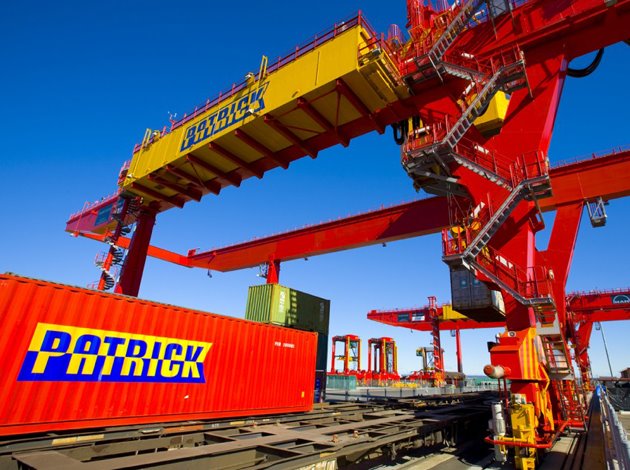 We understand that this is due to the loss of business by Patrick in the competitive stevedore market, and a general slowdown in container volumes.

It is ironic that this decision to reduce service levels comes amidst the ever-increasing stevedore land-side Infrastructure Surcharges, with the market expecting Patrick to announce further fee increases for commencement in March 2020.

As highlighted to regulators, this is further evidence that the Infrastructure Surcharge increases are about making up for lost revenue from shipping lines, and not as much about investing in land-side interface productivity improvements, let alone maintaining existing service levels.